COVID-19 UPDATE: ALL ORDERS ARE CURRENTLY SHIPPING AS NORMAL 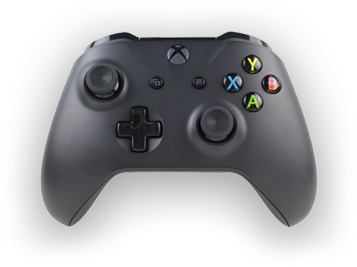 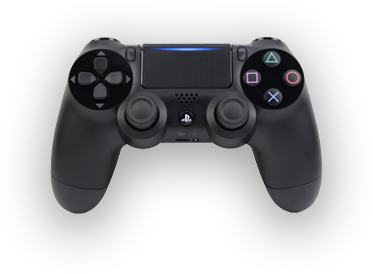 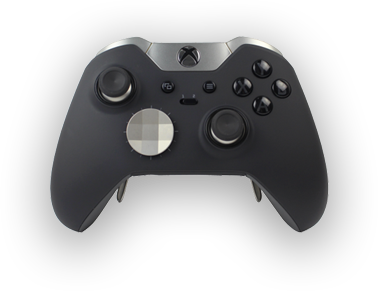 "It is our mission to exceed the expectations of our customers by producing the most appealing and innovative controllers on the market."   James Witt - CEO of Controller Modz

At Controller Modz, we enable you to design your very own modded controller concept detail-by-detail, piece-by-piece. Then we create your exclusively designed modded controller for real, matching your concept design down to the tiniest detail. The result is an ecstatic customer whose playtime zooms to the ultra dimension in terms of speed and style. And a gratified company that is happy to have made it happen!

We know the needs of our customers! 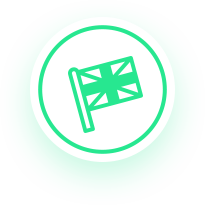 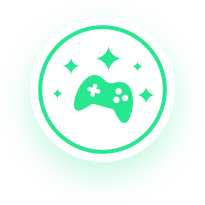 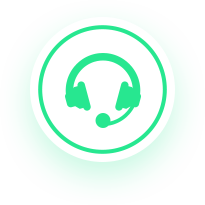 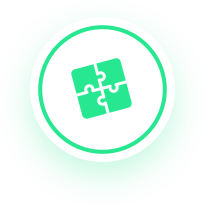 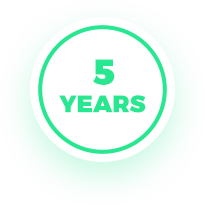 We were the first company in Europe to release modchips for the worlds most anticipated games.

We were the first to beat the Rapid Fire detection in Call of Duty 5 and released the mod just hours after the games release. Others took months to beat this detection!

We released the first full Mod Chip for the Xbox 360 Wireless Controller.

We use only the highest quality Mod Chips on the market.

We use ONLY Microsoft and Sony Certified controllers, sourced from Official Distributors.

We use only the best parts to create your controller.

Our Rapid Fire is compatible with all games and undetectable in Xbox Live.

Every mod we have produced works with Play and Charge Kits, rechargeable battery packs and standard batteries .